The price of gold could go up by as much as 20 percent over the next 12 months, according to Gerald Moser, chief market strategist at Barclays Bank.

However, while that will resonate well with investors, Moser warned the retail sector will take some time to recover from the economic impact of the global coronavirus pandemic. 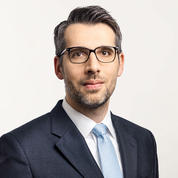 Covid-19: All that glitters is gold in the current crisis

Gold’s appeal as a safe-haven is underpinned by strong investment demand.

“I wouldn’t be surprised if, over the next 12 months, you see the gold price going up by another ten to 20 percent,” he told Arabian Business.

According to the World Gold Council, gold jewellery demand in the UAE slumped 86 percent in the second quarter of the year to just 1.3 tonnes, compared to 9.3 tonnes in the same period last year, largely as a result of the restrictions introduced to curb the spread of coronavirus.

Overall demand for gold dropped more than 70 percent in recent months as record prices put off potential buyers, with some experts forecasting gold might even reach all-time highs of $2,300 per ounce as a result of low interest rates.

Ordinarily the gold retail market would be bracing itself for an incredibly busy period, particularly from the Indian market, with Diwali next month, followed by the traditional wedding season and then, Christmas.

However, in the current coronavirus crisis, Moser does not expect a huge surge from consumers. 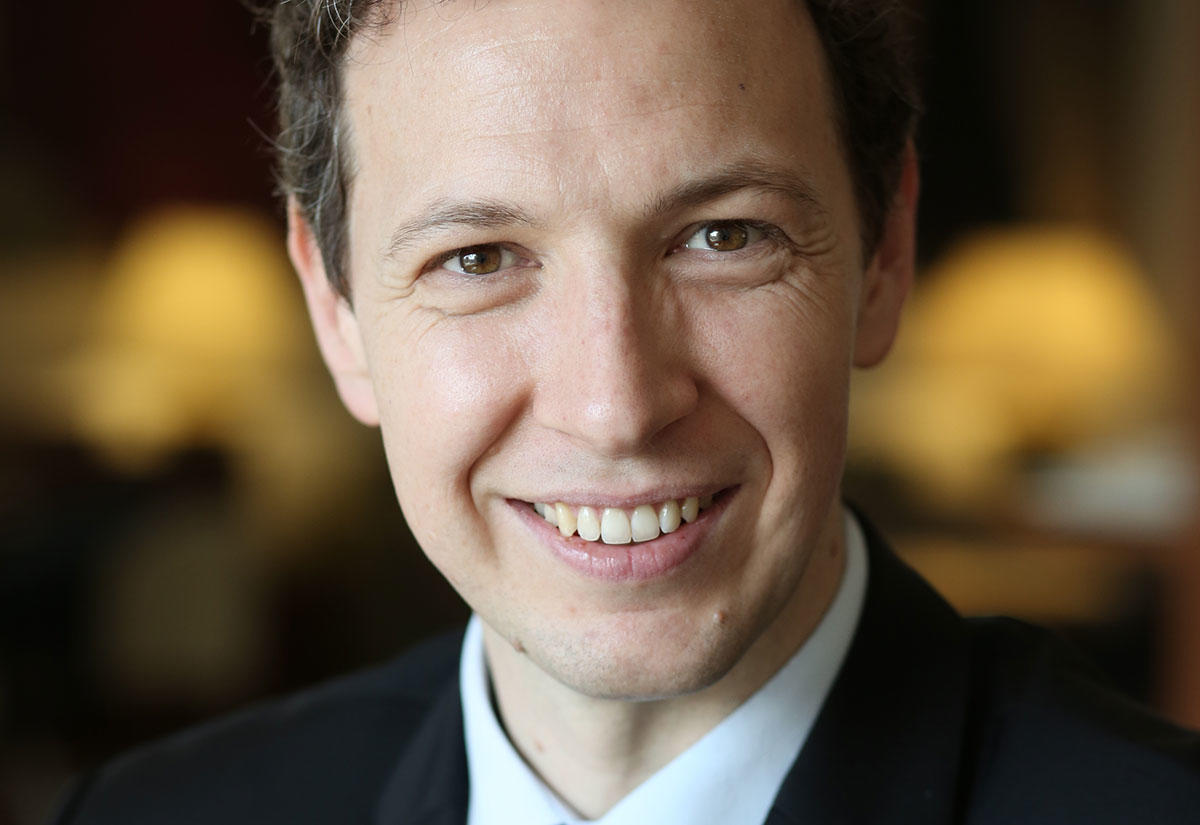 “On the seasonality side we might see a bit of that. We also need to think about weddings that have been postponed and the fact that it’s going to be difficult for people to meet in huge family gatherings around Christmas,” he said.

“It’s going to be difficult for the demand on the retail side to meaningfully recover, even going into the festive season. I think it’s going to be more towards the middle and second half of next year when hopefully there’s some more progress on the vaccine side.”

The precious white metal, however, will continue to be an attractive proposition for investors, which is currently delivering returns of between 23-25 percent, according to Moser, the second or third best annual performance since the 1990s. “In 2007 it was at 30 percent and we are not far from this,” he said.

“It means that interest rates are going to stay low for a long time, the Fed is talking until 2023 at least, and that means it’s a very good environment for gold.”