Dubai-based Drake & Scull International (DSI) has revealed discussions with banks to formulate a financial restructuring plan have reached “advanced stages” as the construction giant reveals an uptick in results for the first half of the year.

The company reported a net profit of $54 million (AED199m) for H1, despite the global coronavirus crisis, which compared to a net loss of $228m (AED838m) for the same period last year. 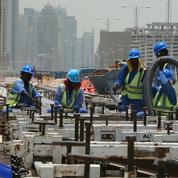 The results seem to buck the current difficult times for the construction sector across the Middle East, particularly in light of the recent announcement that giant Arabtec is to be placed into liquidation. 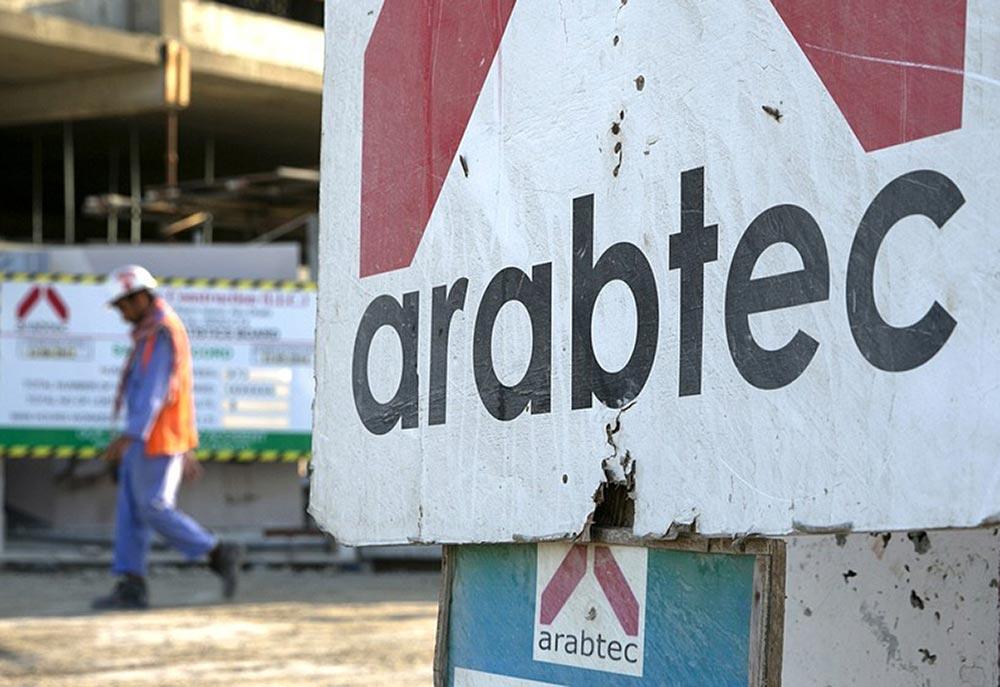 Munir Mansour, CEO of DSI, said: “During the last few months, DSI was keen to ensure the continuity of the business in its various projects while taking all precautionary measures and complying with the decisions issued by government authorities regarding the Covid-19 Pandemic. 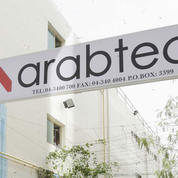 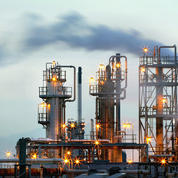 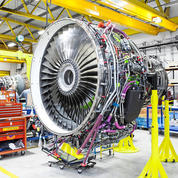 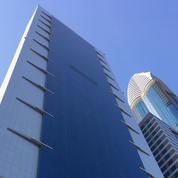 “DSI continued the contracting work on its existing projects, while focusing on the enhancement of our operational efficiencies, operating cost management as well as our overall financial position in line with the restructuring and business plan.”

Earlier this year, an application by DSI to have its financial reorganisation process conducted under the supervision of the Financial Reorganisation Committee (FRC) was approved and in May Aaronite Partners were approved as experts to take this forward. 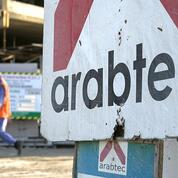 Arabtec board agrees to proceed with liquidation plan

“As for the financial restructuring, we have reached advanced stages in the negotiations with the key banks ahead of finalising the framework and details of the financial reorganisation with the support of the Financial Reorganisation Committee, the board of Directors and our advisors,” said Mansour.

“The FRC appointed expert is administering the process of registering and verifying the creditor claims before submitting an official report to the FRC.”

H1 results released through the Dubai Financial Market revealed a substantial drop in revenues, from $71m (AED260m) for the first six months of 2019, to $21m (AED78m) for the same period this year.

According to the release, the company’s backlog remains “stable” at $121m (AED446m), which includes $50m (AED183m) from joint ventures, driven by ongoing operations in the UAE, Algeria, Kuwait, Iraq and Germany.