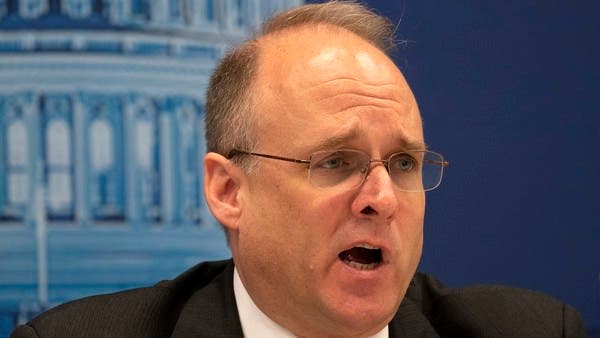 The United States said Tuesday it had reached an “agreement in principle” with Russia on extending New START, the two nations’ last major nuclear accord, which is due to expire in February.

“We are in fact willing to extend the New START treaty for some period of time provided that they, in return, agree to a limitation — a freeze — on their nuclear arsenal,” US negotiator Marshall Billingslea said.

“We believe that there is an agreement in principle at the highest levels of our two governments,” he said at the Heritage Foundation think tank.

US, Russia agree in principle to extend freeze on nuclear warhead stockpiles: Source

Trump says US will pull out of nuclear deal with Russia