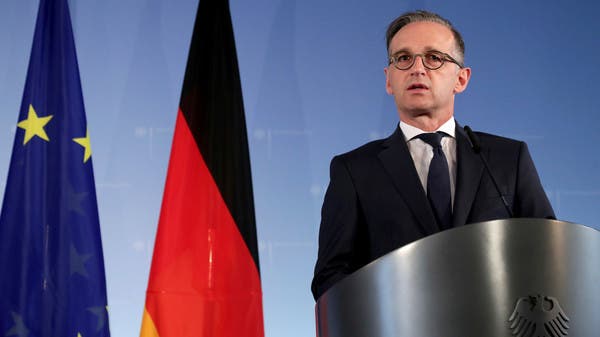 Turkey should refrain from provocation in a gas dispute in the eastern Mediterranean, German Foreign Minister Heiko Maas said on Tuesday, adding Germany stood in solidarity with Cyprus and Greece as EU partners.

“Ankara must end the interplay between detente and provocation if the government is interested in talks – as it has repeatedly affirmed,” Maas said in Berlin before his flight to Cyprus and Greece.

He appealed to Turkey to remain open for talks and called on Ankara not to resume gas exploration in the more controversial sea areas.

A Turkish ship set sail on Monday to carry out seismic surveys in the eastern Mediterranean, prompting Greece to issue a furious new demand for European Union sanctions on Ankara in a row over offshore exploration rights.