Property sales in Dubai have remained resilient in the face of the economic turmoil caused by the global coronavirus pandemic, according to new research.

A new report from Dubai-based brokerage Allsopp & Allsopp said overall transactions in the third quarter of the year up by 50 percent compared to the same period last year. 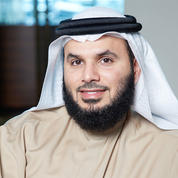 Lewis Allsopp told Arabian Business: “Q3 has seen a significant rise (95 percent) in clients enquiring to buy properties, however we have seen listings decrease (down 13 percent) which has resulted in an undersupply across a number of communities in the city which has led to a three percent increase in the average sold price since Q3 2019.”

It was a mixed bag for the lettings market, with overall transactions down 14 percent on last year. However, average rents witnessed a two percent increase, from AED129,805 in 2019, to AED133,088 in Q3 this year.

Allsopp said: “Many expats are staying put in their homes whilst they wait to see what happens as the results of the pandemic unfold. Many tenants looking to move are more inclined to take a property where a landlord accepts multiple cheques and incentives such as an extra month rent free.”

According to the Q3 report from Core Middle East, almost 21,500 units had come to market this year up until the end of September, with 10,500 more expected to be handed over in the fourth quarter of the year.

The report said: “While there are other factors at play such as lower realisation rates over the past several years, we have seen the impact of Covid 19 cause a significant slowdown in handover volumes.” 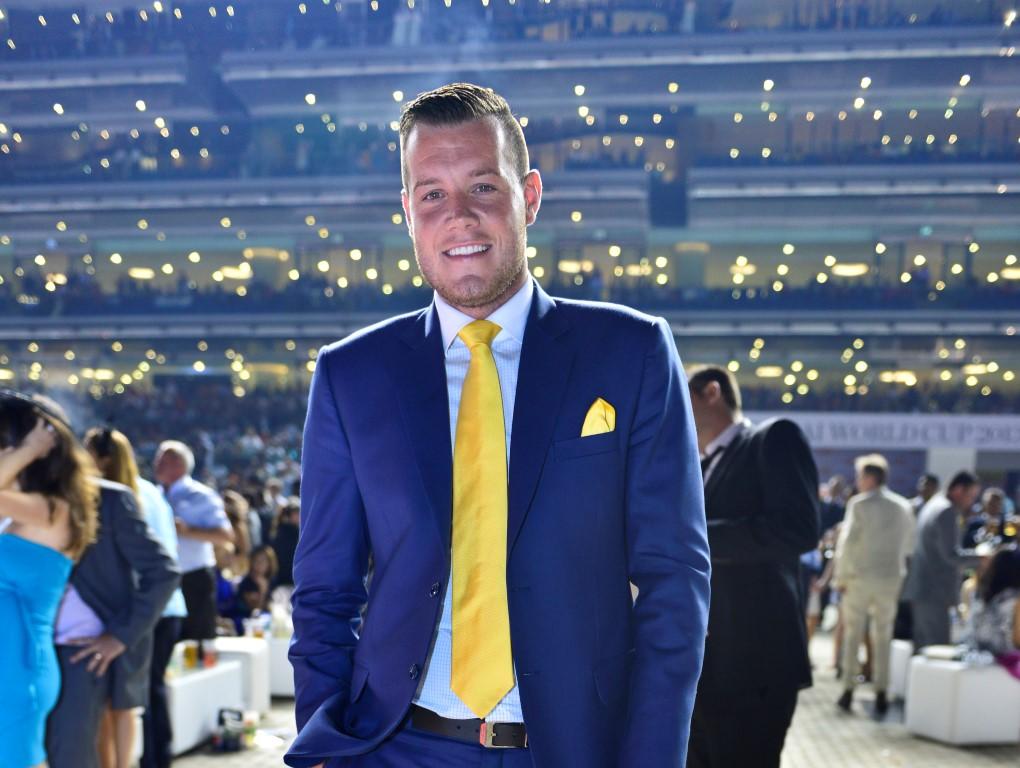 Allsopp & Allsopp revealed the most popular areas to buy in the emirate were Arabian Ranches, followed by Dubai Marina and The Springs; while rental hotspots were Dubai Marina, Jumeirah Golf Estates and Downtown Dubai.

In terms of renting, the most popular nationalities were Brits (26 percent), Indians (nine percent) and Egyptians (six percent).