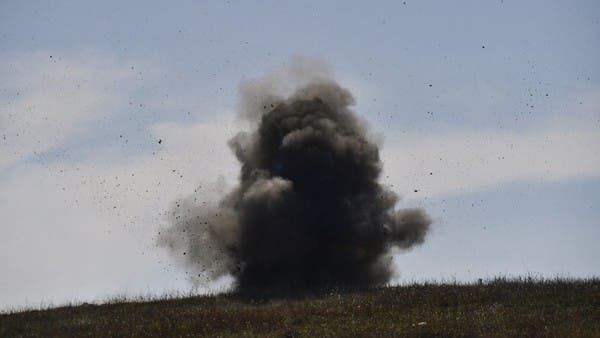 Ethnic Armenian officials in the enclave of Nagorno-Karabakh said on Monday that 45 more servicemen had been killed in fighting with Azerbaijan, bringing its total military death toll to 525 since fighting broke out on September 27.

At least 25 civilians have been killed and more than 100 wounded since then.

The fighting has surged to its worst level since the 1990s, when some 30,000 people were killed.

The disputed territory of Nagorno-Karabakh is an ethnic Armenian enclave in Azerbaijan, home to about 150,000 people, which broke from Baku’s control in a war in the 1990s that killed some 30,000 people.

Its separatist government is strongly backed – but not officially recognized as independent – by Armenia.

Turkey strongly backs Azerbaijan and Russia has a military treaty with Armenia.