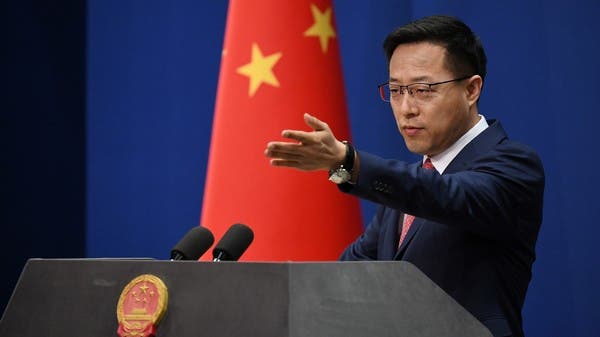 China’s foreign ministry said Monday the country had asked Malaysia to safeguard the rights of Chinese nationals it had detained for trespassing in its waters, and investigate the case according to the law.

Chinese foreign ministry spokesperson Zhao Lijian said at a daily news briefing in Beijing that officials from China’s embassy in Malaysia have visited the sailors, and that the vessels were in Malaysian waters when they were detained.

Malaysia reported 89 intrusions by Chinese coastguard and navy ships between 2016 and 2019, amid escalating tensions between the United States and China over Beijing’s claims to most of the resource-rich South China Sea, which is also a major trade route.

The Malaysian Maritime Enforcement Agency (MMEA) has said the fishing vessels and crew were detained on Friday and that they were believed to have been en route to Mauritania but had to stop due to some malfunction.