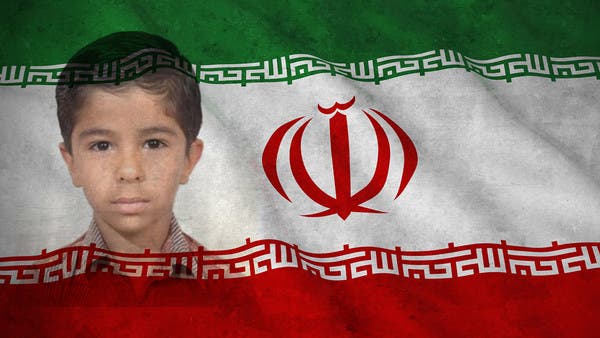 An 11-year-old Iranian student has taken his own life for not having the necessary means to access his online classes, according to the boy’s mother.

Mohammad Mousavizadeh’s mother said that her family only has one phone, which lacks the necessary technology to access online learning platforms.

“That made my son sad,” she told the state-run Rokna news agency.

The principal of Mousavizadeh’s school allegedly promised to give phones to some of the students that did not have them, “but there were never any phones” provided, she added.

“The only reason behind my son’s sorrow that caused him to [take his own life] was that he did not have a phone,” she said.

Iran’s ministry of education released a statement on Monday denying that the student took his own life for not having access to his online classes, and saying that his school’s principal had given him a phone, according to the semi-official ILNA news agency.

Hassan Alhosseini, an adviser to the minister of education, said on Sunday that 3.5 million Iranian students do not have access to online learning.

Last month, an official from the ministry told ILNA that 40 percent of students with special needs in the country do not have access to online learning.

Schools in the capital Tehran closed for one week on October 3 amid rising coronavirus infections and the governor extended the closure on Friday for another week.

On Monday, for the second day in a row, Iran announced its highest single-day death toll from the virus with 272 deaths, taking the overall death toll to 28,816.

The number of coronavirus cases increased by 4,206 to 504,281, according to health ministry figures.