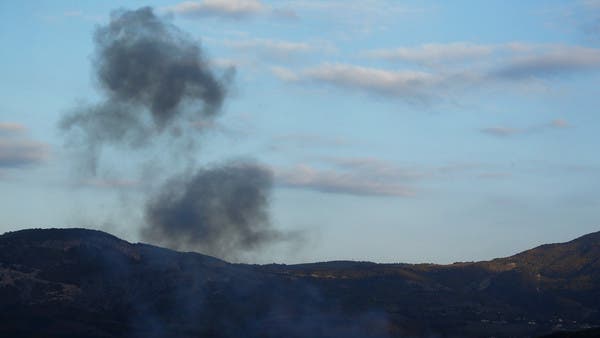 Missiles fired by Azerbaijan hit the capital of the breakaway Nagorno-Karabakh region on Saturday morning, an official with Armenian separatists said, shortly before a ceasefire was due to take effect.

An AFP journalist in the city reported hearing two explosions in the morning, after Armenia and Azerbaijan agreed to a ceasefire from noon Saturday (0800 GMT).