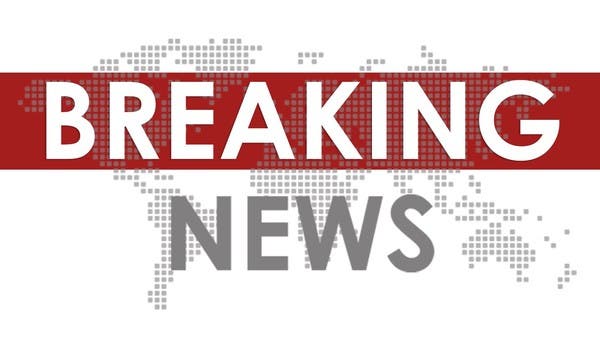 At least two people were killed and several injured late Friday after an explosion in Beirut’s Tariq al-Jadideh, the Lebanese Red Cross said.

Videos on social media showed flames ripping through a small alley in what has been said to be Tariq al-Jadideh.