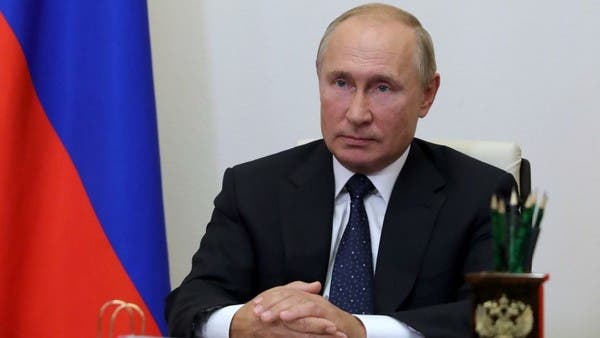 Russian President Vladimir Putin invited the foreign ministers of Armenia and Azerbaijan to come to Moscow for peace talks Friday and said fighting in the disputed Nagorno-Karabakh region should be halted for humanitarian reasons, the Kremlin said.

“The President of Russia is issuing a call to halt the fighting in the Nagorno-Karabakh on humanitarian grounds in order to exchange dead bodies and prisoners,” the Kremlin said.

“The foreign ministers of Azerbaijan and Armenia are being invited to Moscow on October 9,” Putin said in a statement released by the Kremlin, adding that the Moscow talks would address those issues.

The Kremlin said late Thursday Putin had held a series of phone talks with the leaders of Armenia and Azerbaijan.

It was not immediately clear if the top diplomats of the two countries had accepted Moscow’s invitation.

Azerbaijan and Armenia have for nearly two weeks been locked in bitter fighting over Nagorno-Karabakh, an Azerbaijani region controlled by Armenians who declared an unrecognized breakaway statelet after the fall of the USSR and emerged victorious from the war that followed.

International leaders have repeatedly called for an immediate halt to the fighting but there are no signs yet of the conflict abating.

Yerevan has so far ruled out any talks between the two countries’ top diplomats as long as clashes are ongoing.