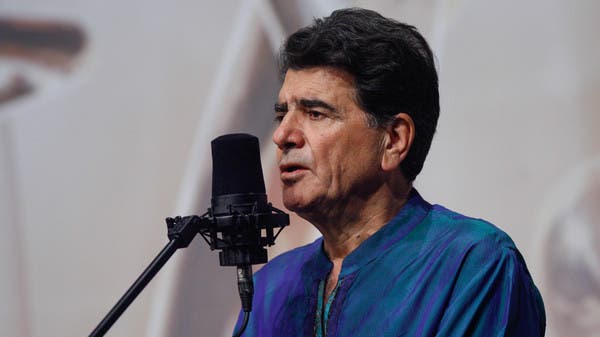 Renowned Iranian musician and singer Mohammad Reza Shajarian died of a heart attack at the age of 80, his son Homayoun announced on Instagram on Thursday.

The legendary singer was rushed to a hospital in the capital Tehran on Sunday after his health deteriorated.

In 2016, Shajarian revealed to the Iranian public that he had been battling cancer for 15 years.

Iran’s state broadcaster had refrained from playing Shajarian’s songs since 2009 due to his support of the protests over the disputed reelection of former president Mahmoud Ahmadinejad.

He was also banned from performing any concerts in Iran soon after.