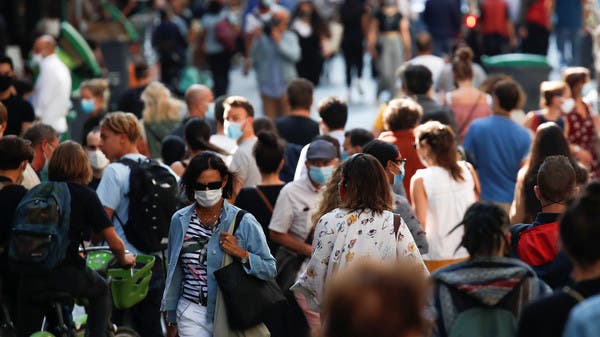 Europe has registered more than six million confirmed cases of novel coronavirus since it first appeared in the region in January, an AFP tally just after 1500 GMT Wednesday showed.

Larger numbers of confirmed infections can partly be explained by much more widespread testing taking place in a number of European countries, such as in France where more than one million are carried out each week.