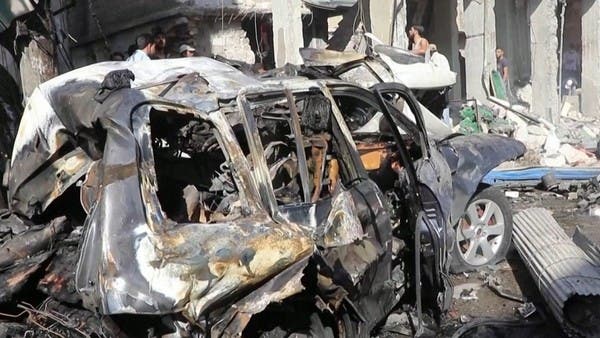 The United States on Wednesday said it was troubled by a recent rise in attacks in Syria, a day after a blast in the northwest town of al-Bab killed at least 11 people.

“The United States strongly condemns the terrorist attack near a crowded traffic circle in al-Bab yesterday,” US State Department spokeswoman Morgan Ortagus said in a statement.

She added that other reports indicated more than 20 people were killed. “We are deeply troubled by the rise in such terrorist attacks in recent months.”

On Tuesday, hospital sources told Reuters that at least 11 people were killed and dozens more were wounded in an explosion in the northwest Syrian town of al-Bab, which is under the control of Turkey-backed opposition factions.