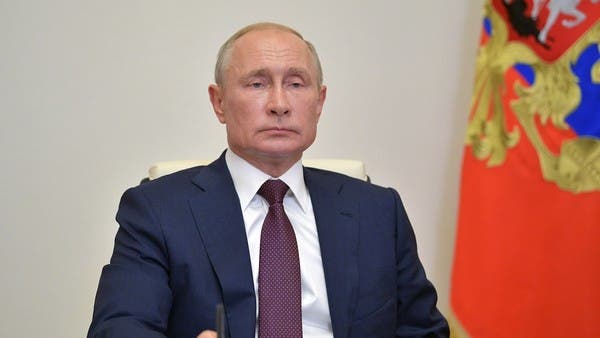 Russian President Vladimir Putin on Wednesday called for fighting to stop in the Nagorno-Karabakh region, saying the deadliest fighting in more than 25 years between ethnic Armenian and Azeri forces was a tragedy.

Speaking in an interview with state television, Putin said he was in constant contact with Armenian Prime Minister Nikol Pashinyan about the conflict.

He also noted what he called harsh anti-Russian rhetoric from US Democratic presidential candidate Joe Biden, but said he had been encouraged by Biden’s comments on arms control.

Putin said Russia would work with any US president.