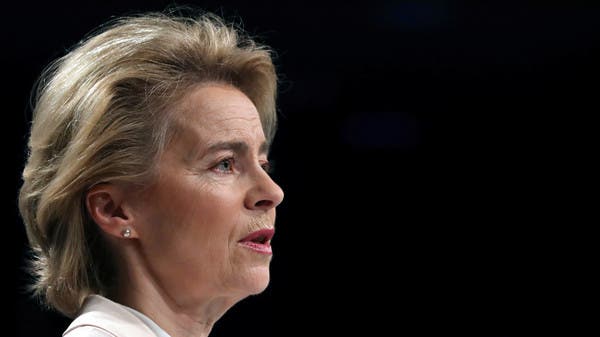 President of the European Commission Ursula von der Leyen on Wednesday warned Turkey against attempts to intimidate Greece and Cyprus as tensions grow in the eastern Mediterranean.

In her annual State of the EU speech, von der Leyen said Ankara was a key partner doing important work hosting refugees, but warned “none of this is justification for attempts to intimidate its neighbors.”