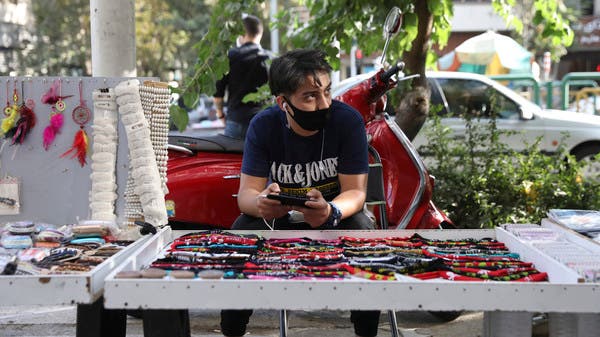 Iran has registered a record high 3,902 new coronavirus cases in the past 24 hours, with the total number of identified cases in the worst-hit country in the Middle East rising to 475,674, state TV reported on Monday.

The surge comes after Iran reimposed measures in Tehran province on Saturday to contain the coronavirus, shutting public spaces and canceling events.

The measures went into force on Saturday and were set to last a week, Iranian media said citing an order by the Tehran governor’s office.

“Cultural and social events and conferences” were canceled and Friday prayers would not be held, it added.

The restrictions are largely the same as those taken early in the pandemic in Iran, which stopped short of imposing a full lockdown, despite facing the Middle East’s deadliest outbreak.

The measures were progressively eased from April to avoid deepening an economic crisis precipitated by the reimposition of heavy sanctions by the US in 2018.