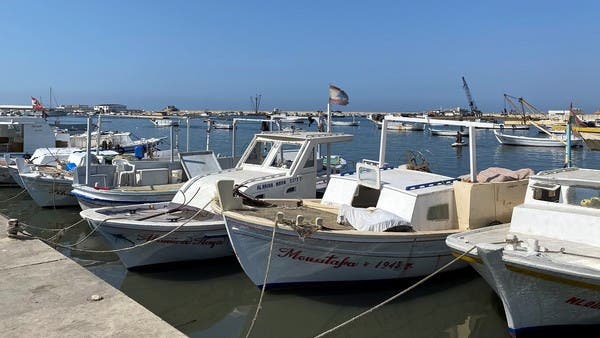 Lebanon’s army said Sunday it had prevented a boat carrying 37 mainly Syrian passengers from leaving the country by sea, the latest attempt to make the perilous Mediterranean crossing.

The boat was stopped on Saturday night near an island close to Lebanon’s northern port of Tripoli.

Those on board included 34 Syrians, two Lebanese, and a Palestinian, with seven children among them.

A Lebanese man was arrested for organizing the operation, the statement added.

Lebanon, which hosts nearly 1.5 million people displaced by the war in neighboring Syria, was struggling from a severe economic crisis and political instability even before the coronavirus pandemic struck.

That was exacerbated by the massive August 4 explosion at Beirut’s port, which laid waste to whole neighborhoods of the capital and killed over 190 people.

Plight of migrant workers in Lebanon worsens as crises multiply

Lebanon: Migrants flee one horror to find another in ‘death boats’ on Mediterranean

In recent weeks, dozens of Lebanese and Syrians have tried to make the sea journey from Lebanon to Cyprus, authorities on both sides say.

The Republic of Cyprus, a European Union member, lies just 160 kilometers away.

In mid-September, UN peacekeepers in Lebanon rescued 36 people from a boat in trouble in international waters off the Lebanese coast.

Families of the survivors said the boat had been adrift without food or water for around a week, during which time several passengers had died or jumped overboard to find help.