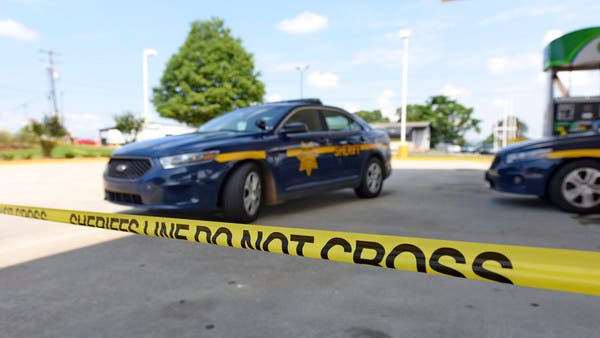 A police officer was killed in South Carolina during an exchange of gunfire after responding to a domestic call, authorities said Sunday.

The South Carolina Law Enforcement Division said in a statement that a second officer was injured during the shootout in Myrtle Beach. A suspect was later found dead. The second officer was taken to a hospital with injuries not considered life-threatening.

Witnesses told The Sun News they heard several shots around 10 p.m. Police had said on social media that an officer involved shooting had occurred around that time.

Coronavirus: About 3.3 mln people could die by 2021 if restrictions ease, says study

“He was a dedicated public servant who upheld his oath to protect this community and made the ultimate sacrifice,” Prock said.

“They need our community to show them love, support and strength,” Bethune said.