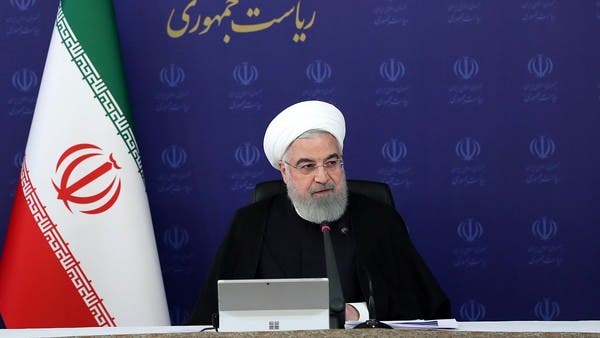 Iran’s economy is in a better state than Germany’s, Iranian President Hassan Rouhani claimed on Saturday, days after the Iranian rial fell to a new low against the dollar.

“Germany’s economy is shrinking, and their economic growth is negative,” the official IRNA news agency quoted Rouhani as saying.

“Germany is a developed country that is not under sanctions … our economy will certainly be in a better position [than Germany’s],” Rouhani, who was speaking at a meeting of Iran’s anti-coronavirus task force, added.

The Iranian economy has been hit hard since US President Donald Trump withdrew from the 2015 nuclear deal and reimposed sanctions on Tehran in 2018. Rising inflation, growing unemployment, a slump in the rial and the coronavirus crisis have deepened Iran’s economic woes.

On Thursday, the US dollar was selling for as much as 300,000 rials on the unofficial market, according to data from foreign exchange website Bonbast.com.

Iran’s oil sales, the country’s main source of revenues, have declined by around 90 percent since the reintroduction of US sanctions.

The International Monetary Fund (IMF) said in its April report that Iran’s economy will shrink by six percent in 2020 and the country’s economic growth will be negative for the third year in a row.

Iranian rial falls to historic low against US dollar amid coronavirus, sanctions