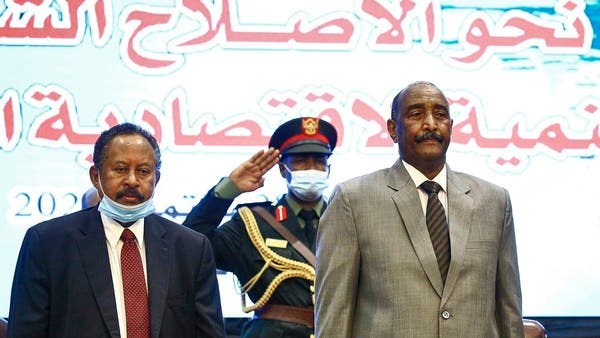 Sudan’s government and rebel groups on Saturday inked a landmark peace deal aimed at ending decades of war in which hundreds of thousands died.

Ululations and cheers rang out as one by one, representatives from the transitional government and rebel groups signed the deal, a year after the peace talks began, at a ceremony in the South Sudanese capital Juba, according to an AFP journalist at the scene.

“Today we have reached a peace agreement. We are happy. We have finished the mission,” Tut Gatluak, head of the South Sudanese mediating team said shortly before the signing took place.

Guarantors of the deal from Chad, Qatar, Egypt, the African Union, European Union and United Nations also put their names to the agreement.

A representative of the Sudan Revolutionary Front (SRF) and others from the groups making up the coalition, also signed.

The SRF comprises rebel groups from the war-ravaged western Darfur region, as well as the southern states of Blue Nile and South Kordofan.

Sudan floods: Made homeless by record floods, tens of thousands wait for aid

The peace agreement covers a number of tricky issues, from land ownership, reparations and compensation to wealth and power sharing and the return of refugees and internally displaced people.

Under the deal, SRF fighters are to be slowly incorporated into joint units with government security forces.

Two other well-established rebel groups did not sign, reflecting the challenges still facing the peace process.