Shares in UAE-based Arabtec Holding were suspended on Thursday morning as the company remained silent over reports it is to be placed into liquidation.

Against a backdrop of “adverse market conditions”, shareholders of the Dubai construction giant made the decision at the annual general meeting on Wednesday and follows a net loss of $216m for the first six months of the year.

In an email sent to employees, seen by Arabian Business, it said: “Unfortunately, against a backdrop of adverse market conditions, we regret to inform you that Arabtec shareholders voted to adopt a plan of liquidation and dissolution due to the company’s untenable financial situation.”

On Thursday, the company was silent, with no statement issued.

Scott Livermore, ICAEW economic advisor and chief economist at Oxford Economics, said: “The coronavirus crisis is reducing the likelihood of an orderly rebalancing of the real estate sector. The problem of excess supply has been long known and this is only being exacerbated by the expat exodus triggered by the coronavirus pandemic, and banks seem now to be calling time on support for the sector.

“With the coronavirus pandemic likely to be an issue for some time yet, it would be surprising if other construction firms didn’t follow and find themselves in severe financial difficulties as a quick and significant pickup in demand is unlikely.”

But Pat Thaker, editorial director, Middle East and Africa at Economist Intelligence Unit, said infrastructure development in the region would accelerate the recovery in the construction industry.

Existing and planned infrastructure development is a major positive for countries in the region, she said, adding that the GCC is estimated to have $1 trillion in construction and transport projects in the pipeline and a further $1.2 trillion as part of their development plan for the longer term.

“GCC countries have a long pipeline of projects driven by the vision of their governments and public sector to support growth. You have to kick-start the economy and it should come from the government,” she said.

Arabtec successfully completed more than 240 projects, including the world’s tallest building, the Burj Khalifa in Dubai, and the iconic Louvre, Abu Dhabi.

The company was in the process of appointing an advisory firm to assist with capital and debt restructuring.

The news comes as the UAE’s construction industry is forecast to contract by nearly 2 percent this year due to the impact of the global coronavirus pandemic. 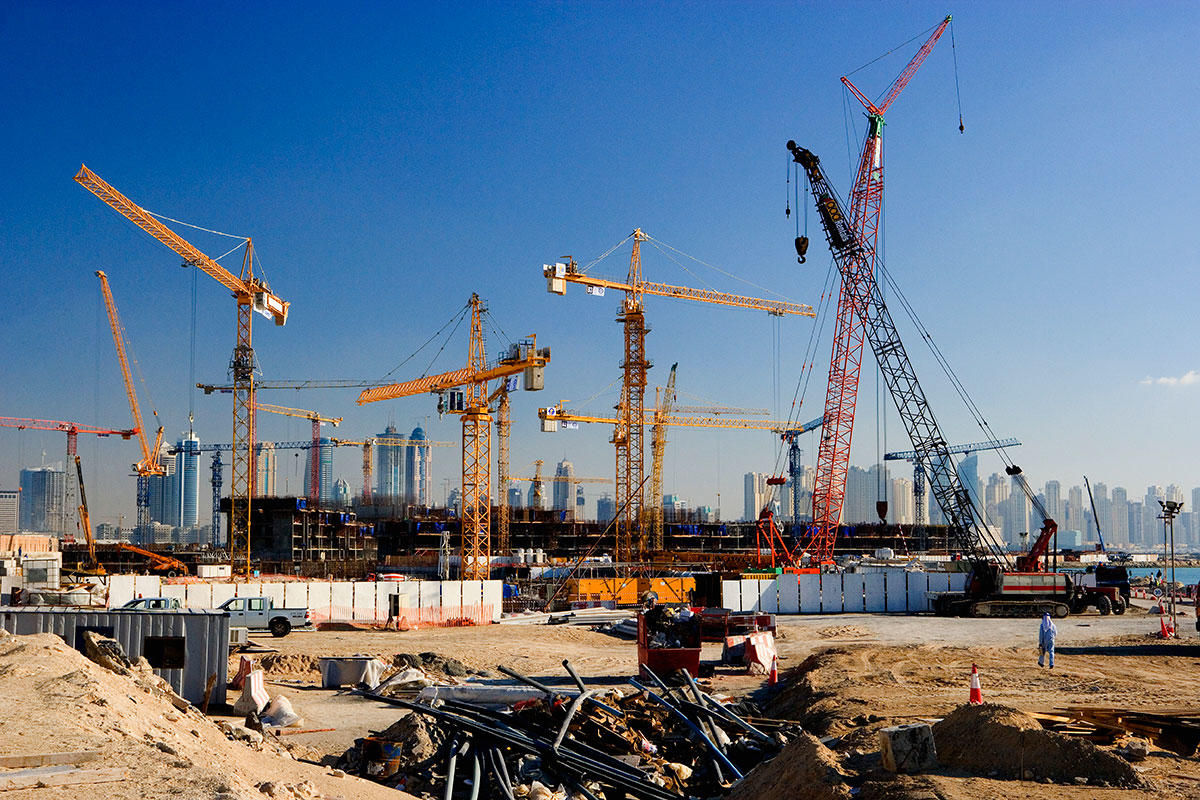 International construction consultancy, Linesight, said the construction industry across the region is expected to be buoyed by a range of government stimulus packages, resulting in a rebound to modest growth in 2021.

Ciaran McCormack, regional director for Linesight Middle East, said because construction remained on-site in the UAE during the pandemic, albeit with reduced productivity, the projected contraction is “relatively mild”.

According to GlobalData, the UAE construction sector recorded growth of 3.3 percent in 2019. Pre-Covid, this figure was expected to increase to 4.3 percent in 2020, predominantly driven by a range of government initiatives.

However, with the onset of the virus and the subsequent drop in oil prices, output is expected to contract to 1.9 percent this year, before recovering to 3.8 percent in 2021. 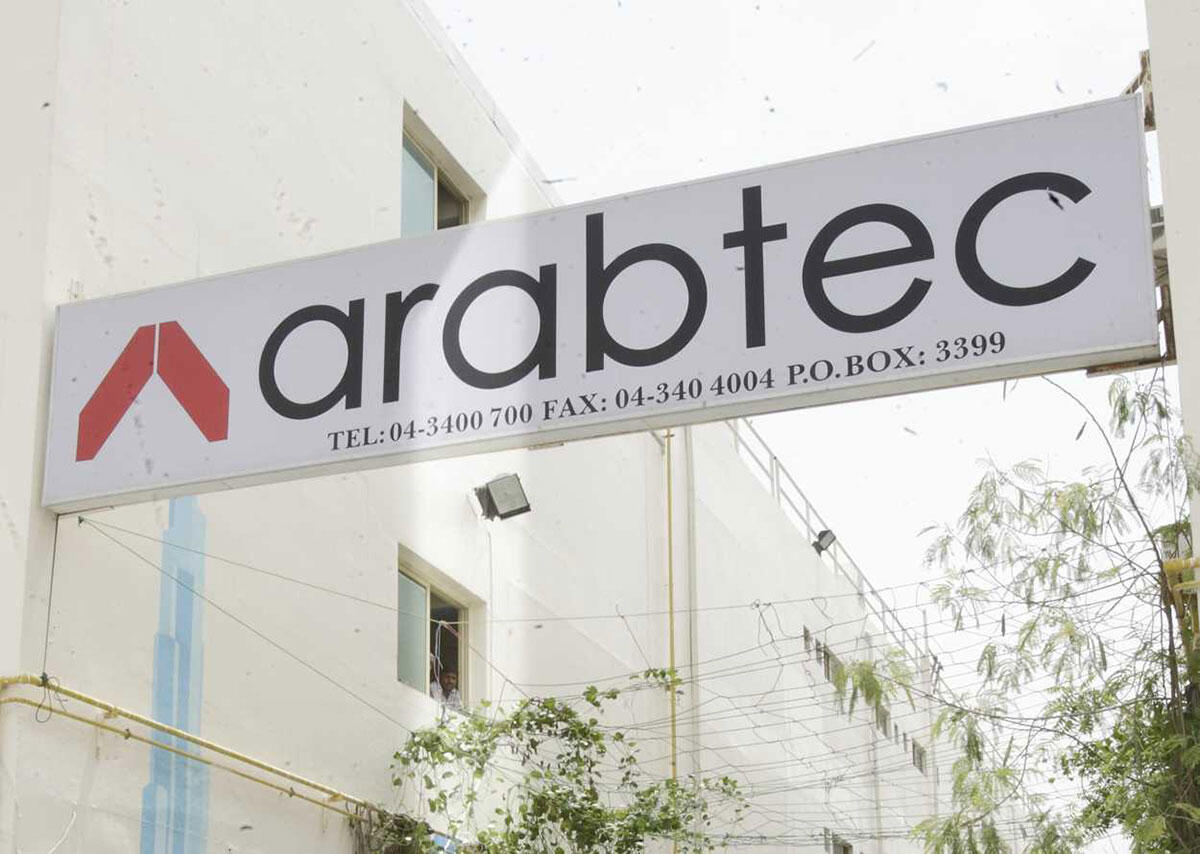 Ashley Williams, editor of Construction Week, our sister publication, told Arabian Business on Wednesday: “For many years, Arabtec Holding has faced dark times with its financial outlook, and even after hiring a new group CEO earlier this year to re-structure the business, there has been little progression made.”

Nasser Saidi, the former chief economist at Dubai International Financial Centre (DIFC), tweeted after the news broke: “A major developer, #Arabtec has announced it is going into liquidation. Clearly, deteriorating economic conditions, property oversupply and weak growth prospects contributed to its demise, along with management and corporate governance lapses.”

Arabtec isn’t the only UAE-based contracting major to experience problems this year.

Last month, Drake & Scull International said it had appointed a new CEO and CFO, the latest in a string of senior job announcements as the company proceeds with finalising an organisational and financial reorganisation plan.

According to the statement to the Dubai Financial Market earlier this month, an application for its financial reorganisation process to be conducted under the supervision of the Financial Reorganisation Committee (FRC) – a body set up in 2018 under the UAE’s bankruptcy law – was accepted in May.

Further to the appointment of Aaronite Partners as the FRC expert, DSI has formally initiated a process to allow all relevant creditors to register claims with them.