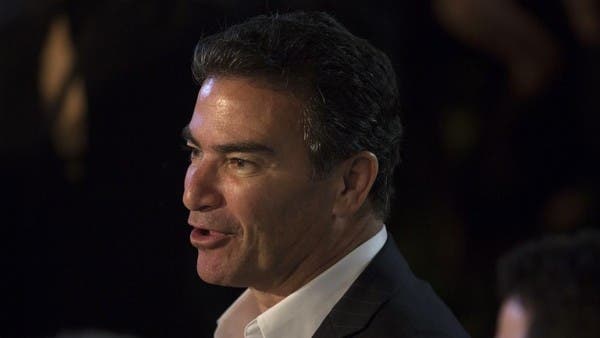 “The two sides discussed issues of common interest and stressed the importance of the Bahrain-Israel peace deal, and how it will contribute to promoting stability and peace in the region and creating prospects of cooperation between the two countries,” BNA reported.

The September 15 US-brokered deal was signed in Washington at the same time as an Israel-UAE normalization agreement.

Israeli Prime Minister Benjamin Netanyahu travelled to the US capital for a ceremony to sign the deals along with the foreign affairs chiefs of the two Arab monarchies of the Gulf.

Bahrain and the United Arab Emirates became the third and fourth Arab countries to normalise ties with Israel, following Jordan’s 1994 peace treaty with the Jewish state and Egypt’s peace deal in 1979.

Bahrain, at peace signing with Israel, calls for two-state solution for Palestinians

Settlement of Israeli-Palestinian conflict based on two-state solution: Bahrain FM