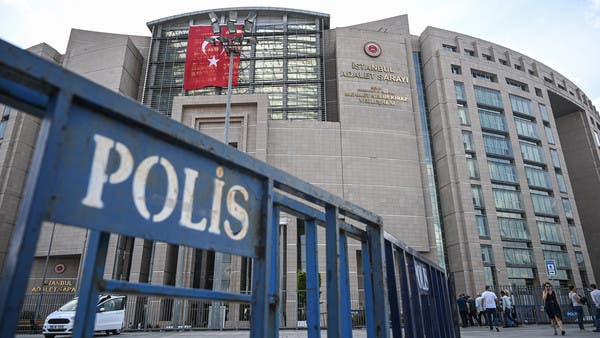 A Turkish court has released a German-Turkish singer after nearly two and half years in prison for membership of a terrorist organization, her lawyer told AFP on Thursday.

Saide Inac, 52, who performs under the stage name Hozan Cane, was arrested in the western province of Edirne in June 2018 while attending a campaign event for the pro-Kurdish Peoples’ Democratic Party (HDP).

In November 2018, she was convicted of membership of a terror group and sentenced to six years and three months in prison.

“Cane was released on Wednesday night,” her lawyer Newroz Akalan told AFP, adding that the ruling came as a “surprise.”

“She was not expecting it,” Akalan said.

But the court imposed an overseas travel ban on the singer, who lives in Cologne, the lawyer added.

“She is currently in Istanbul and plans to visit her family in Manisa” in western Turkey, Akalan said.

The trial of her daughter Gonul Ors, who is also accused of terror charges, was due to resume on Thursday.

According to her family, the prosecution relied on photographs of Inac with fighters from the Kurdish People’s Protection Units (YPG), which Turkey considers to be a “terrorist offshoot” of the Kurdistan Workers’ Party (PKK).

Inac was convicted of being a member of the PKK, which is blacklisted as a terror organization by Turkey and its Western allies.

But Inac’s relatives say the pictures were taken from a documentary she made about the persecution of the Yazidi religious minority by the ISIS State group in Iraq.