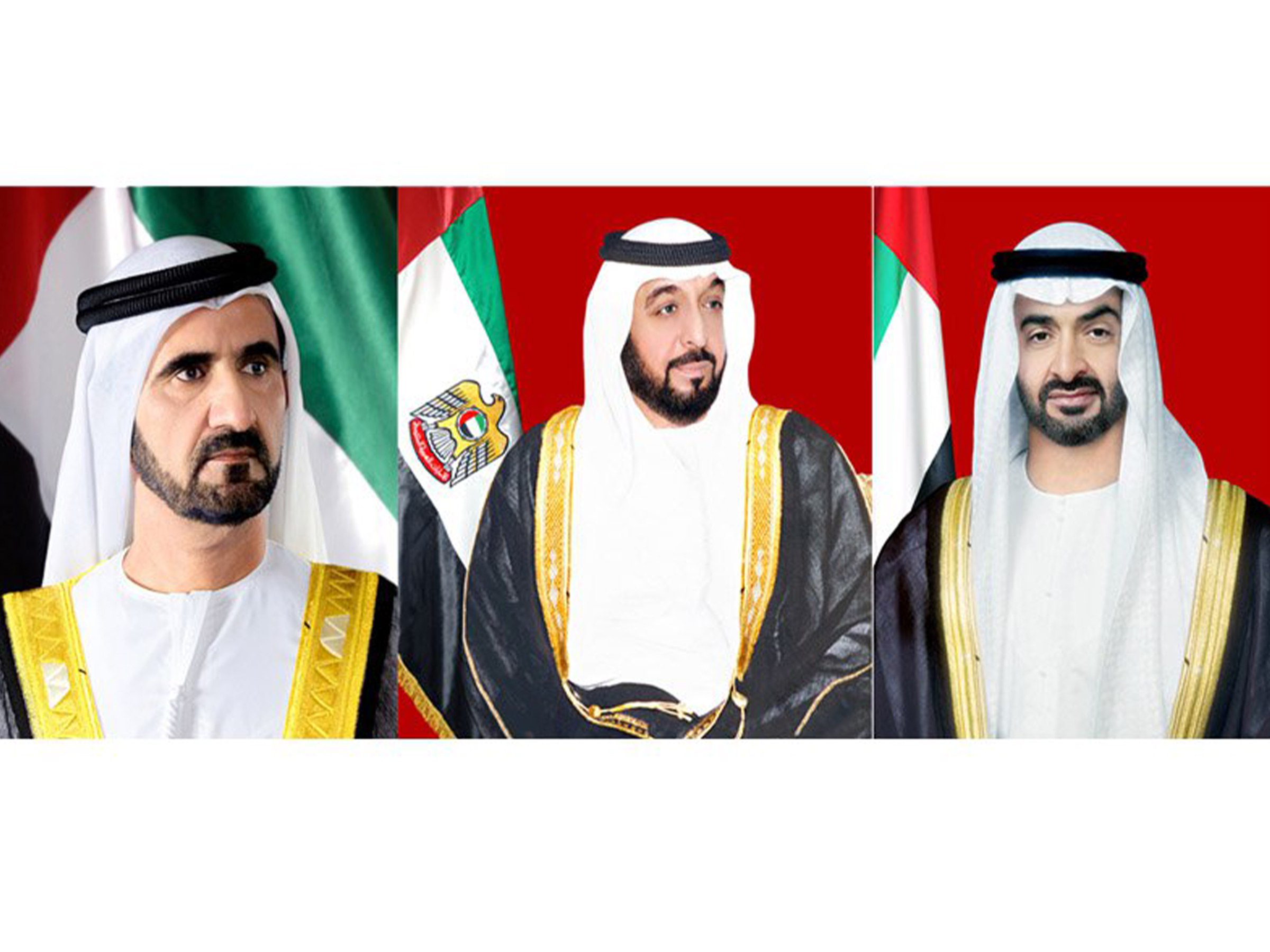 His Highness Sheikh Khalifa prayed to Allah the Almighty to rest the soul of the deceased in Paradise.