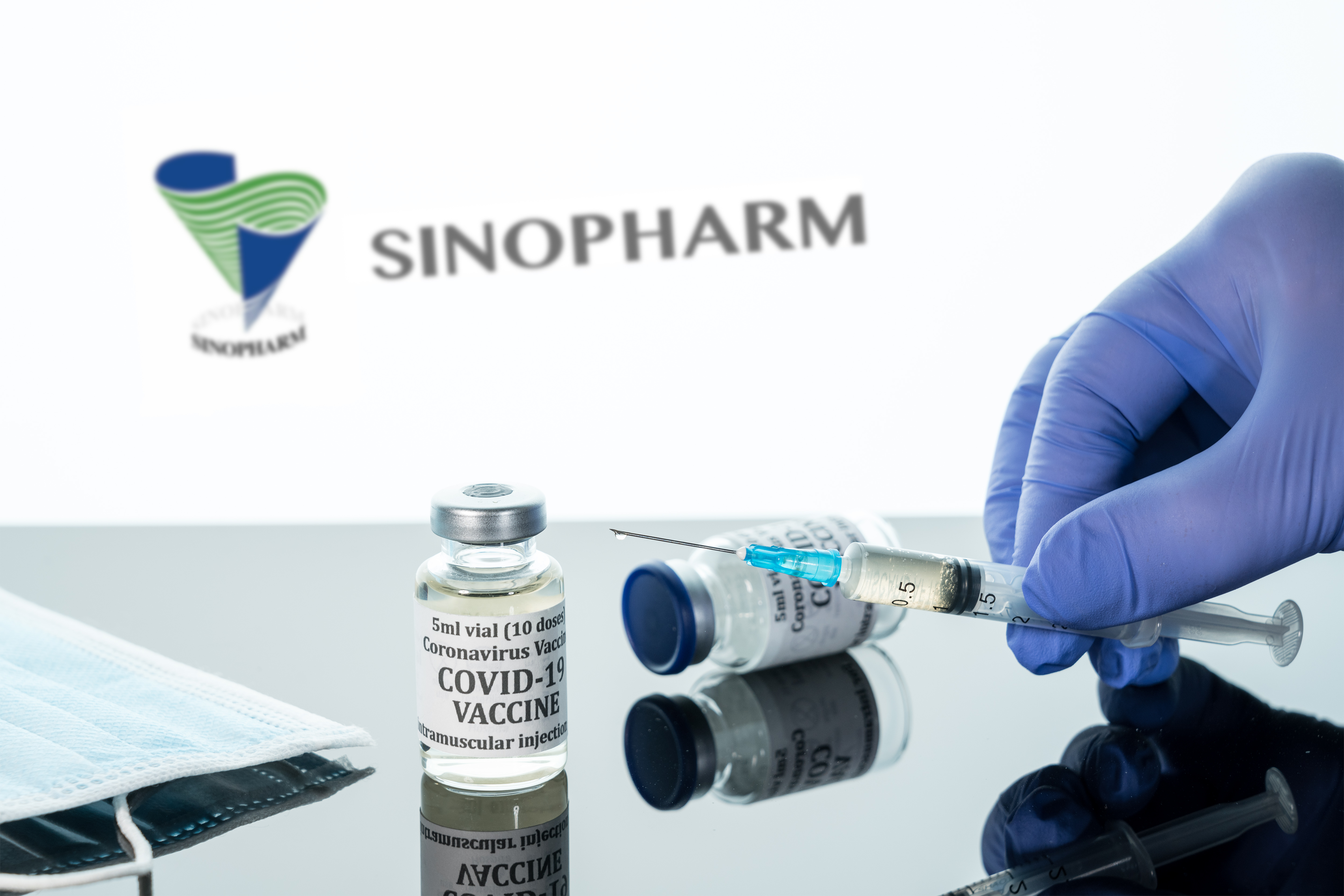 ABU DHABI, 31st December 2020 (WAM) – China’s health authorities have announced approval of the Sinopharm vaccine for general use on the population.

Al Owais noted that the approved Sinopharm vaccine is the same vaccine that was used in the groundbreaking ‘4Humanity’ trials, the first global clinical Phase III trial of an inactivated vaccine to combat COVID-19 which was launched in UAE in July this year, and later was officially registered by the UAE Ministry of Health and Prevention (MOHAP) on 9th December.

He congratulated Sinopharm on the successful registration of the vaccine in China and expressed pleasure that it will be accessible to the UAE for vaccination of citizens and residents.

“The UAE was the first country in the world to have registered the Sinopharm vaccine, and we congratulate Sinopharm on the successful registration of the vaccine in China. I am pleased to see that the core results of the two interim results are consistent with high protection rate and robust safety profile and that the vaccine will be readily accessible in the UAE for population vaccination.”

Al Owais concluded his statement by affirming that the UAE will continue to work with partners globally “to advance our collective response to the pandemic.”