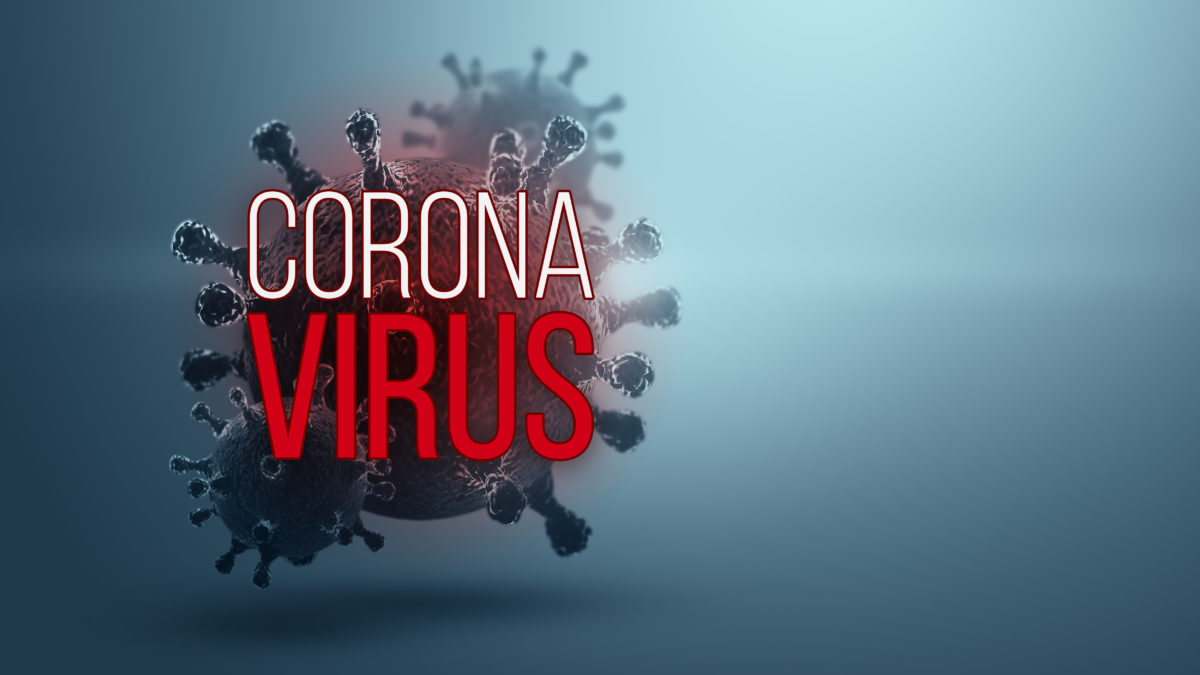 LONDON, 24th December, 2020 (WAM/Reuters) — More than 78.23 million people have been reported to be infected by the novel coronavirus globally and 1.72 million​ have died, according to a Reuters tally published on Thursday.

With 323,023 deaths and over 18.2 million confirmed cases, the United States tops the list of twenty countries with the highest recorded infections and deaths in the world.

Infections have been reported in more than 210 countries and territories since the first cases were identified in China in December 2019.