Emiratis have been revealed as the top buyers of properties on the $5 billion Heart of Europe project on Dubai World Islands.

One Saudi investor has even purchased five adjacent floating villas for his family, the head of the company behind the mega project told Arabian Business.

Currently 2,000 guest rooms are being built as part of the first phase of the development, with handover scheduled for the fourth quarter of this year and Q1 2021. 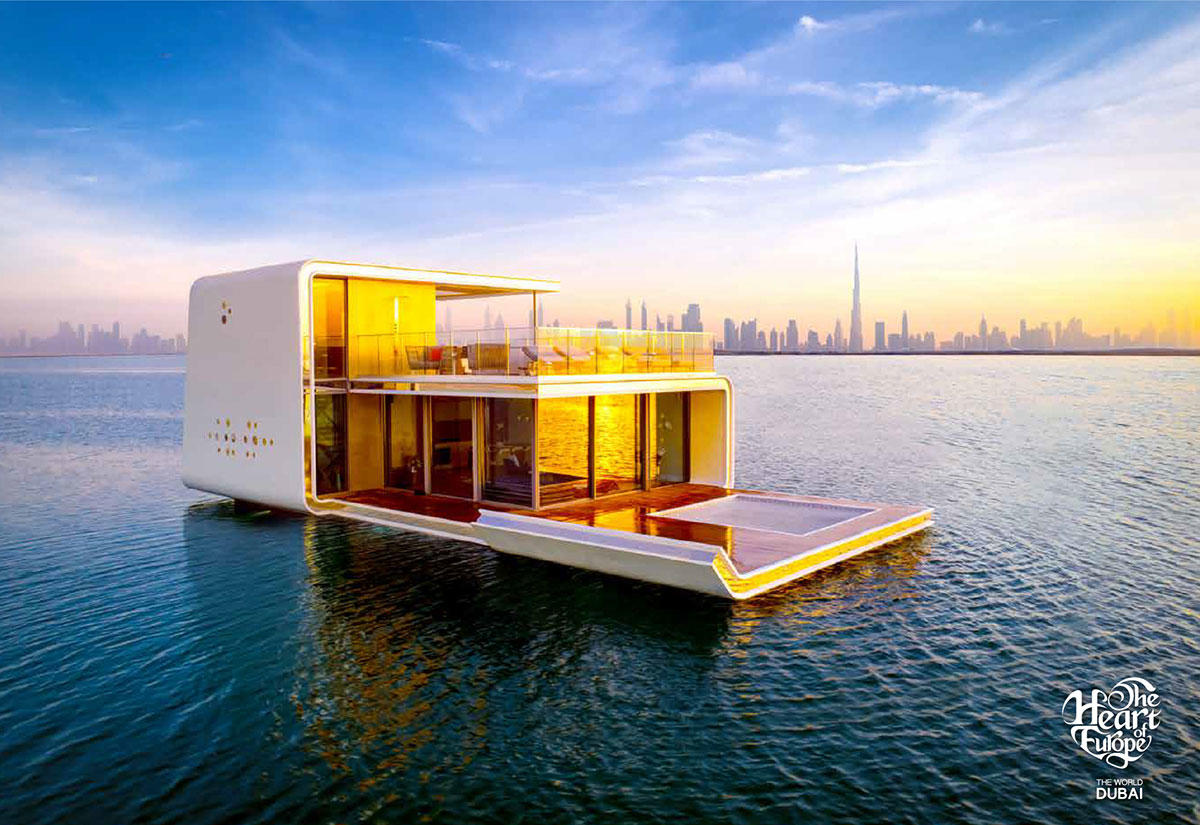 Jozef Kleindienst, chairman of the Kleindienst Group, the family business behind the huge development, told Arabian Business interest in the properties had come from all over the world, although there had been a strong regional focus.

He said: “My expectation was that our number one customers would be Europeans. For a certain time, Saudis were our number one, but in 2019 Emiratis took over. Many Emiratis discovered that this is a place that they want to come for a short vacation, for a nice weekend and when they’re not here, they have an income.”

In terms of investors in the overall project, the UAE and Saudi Arabia is followed by Egyptians, Indians and French buyers in the top five, with further interest coming from as far afield as Brazil, China and the UK.

Kleindienst revealed that one Saudi buyer purchased five of the floating villas in a row for members of his family. 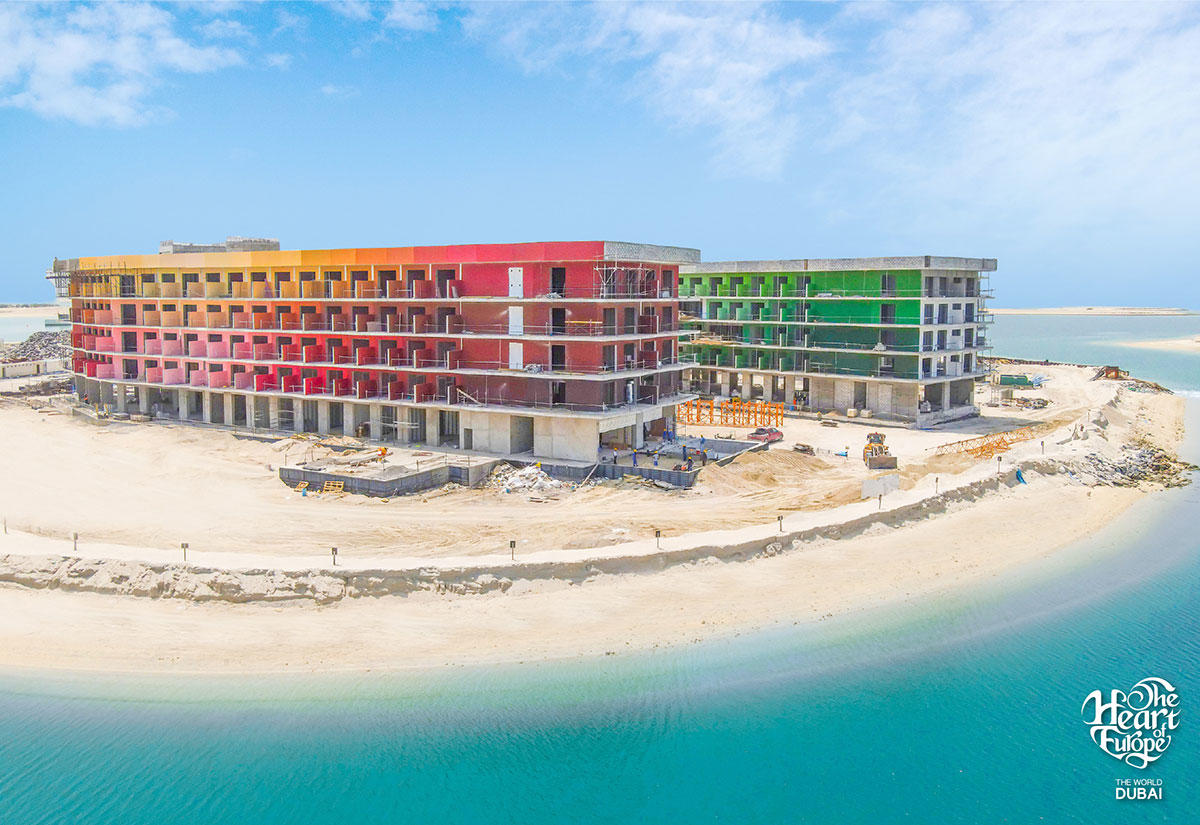 The project is strategically located next to the climate-controlled Rainy Street covering one kilometre, where it will rain on command, while the resort will also feature a sustainable swimming pool measuring a record 12,000 square metres.

While in the Portofino Hotel, which has been designated a family-only property, 40 percent of buyers have come from the UAE, 29 percent Saudi, 13 percent Brazil, nine percent France and nine percent Jordan.

Kleindienst would not reveal the owners of the ten ultra-luxurious beach palaces on Sweden Island, which have completely sold out, with one selling for over AED100m.

He said: “This is a tourist project, it’s not a residential project. We are not assuming people are coming to live here, we are assuming people come here for a nice holiday, for a weekend, for a party, for a celebration and then they go back home.” 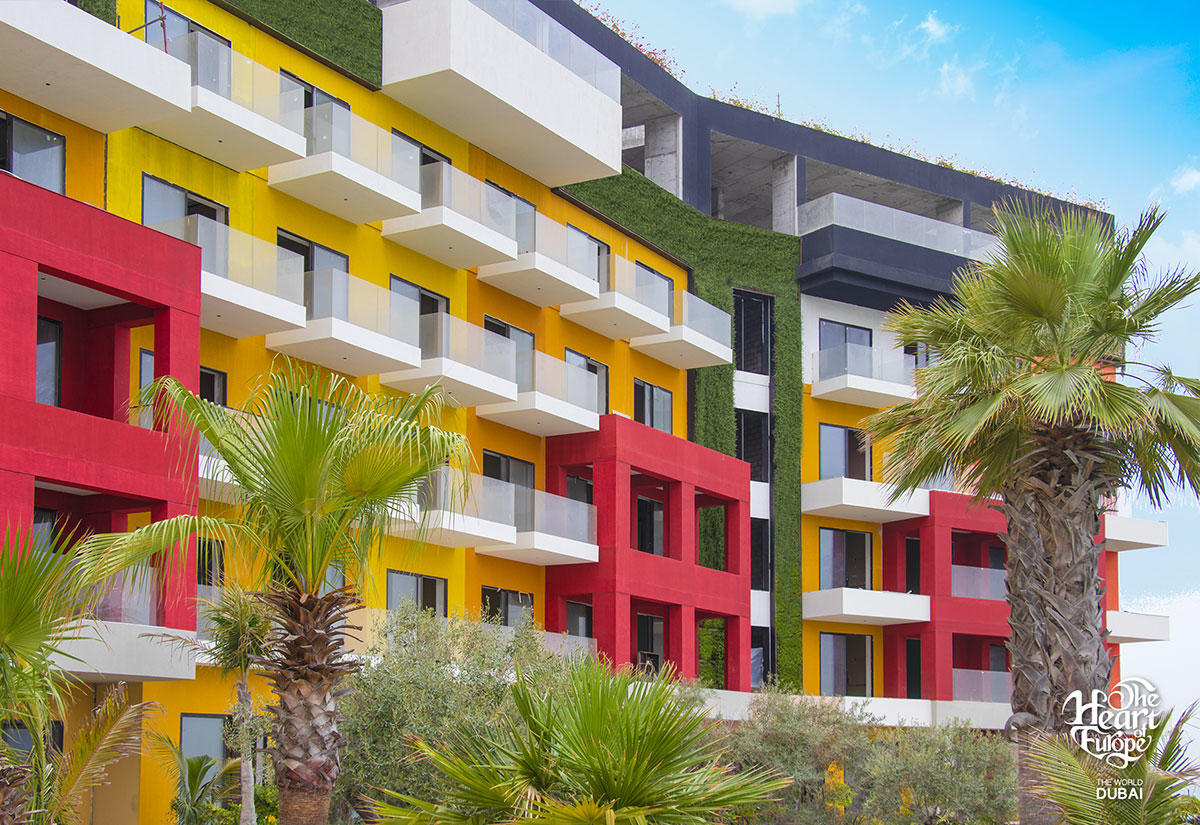 Kleindienst revealed that the masterplan for the development has changed three times since construction first started back in 2009, while a stipulation by Nakheel to have a zero discharge policy has also cost the company time and money.

He explained: “The high level of sustainability regulations for the island. Nakheel put for this island a zero discharge policy. This means zero – you cannot discharge anything into the sea. You cannot pollute the water. This is easy to say and easy to write in a regulation but it was for years impossible. Now it’s possible, but expensive.

“But if it’s done then this is a project that fulfils the highest standards for sustainability on this planet. Nobody in no country, in no development, has a zero discharge policy. These islands are the only ones on this planet with such a policy.

“People many times ask why there is a delay in this project. For me, I know, this is the main reason, this high standard of sustainability for these islands.”

However, he added that the high level of interest, as well as increased specifications through the build, have pushed prices up.

Prices have been appreciating by as much as 400 percent over the last four years, despite the onset of the coronavirus pandemic.

“We need today more money for this project than before, but we also sell for a higher price than before. We have been able to increase our price during selling. For example, the first of these beach palaces was sold for AED30m, the last one for more than AED100m,” he said. 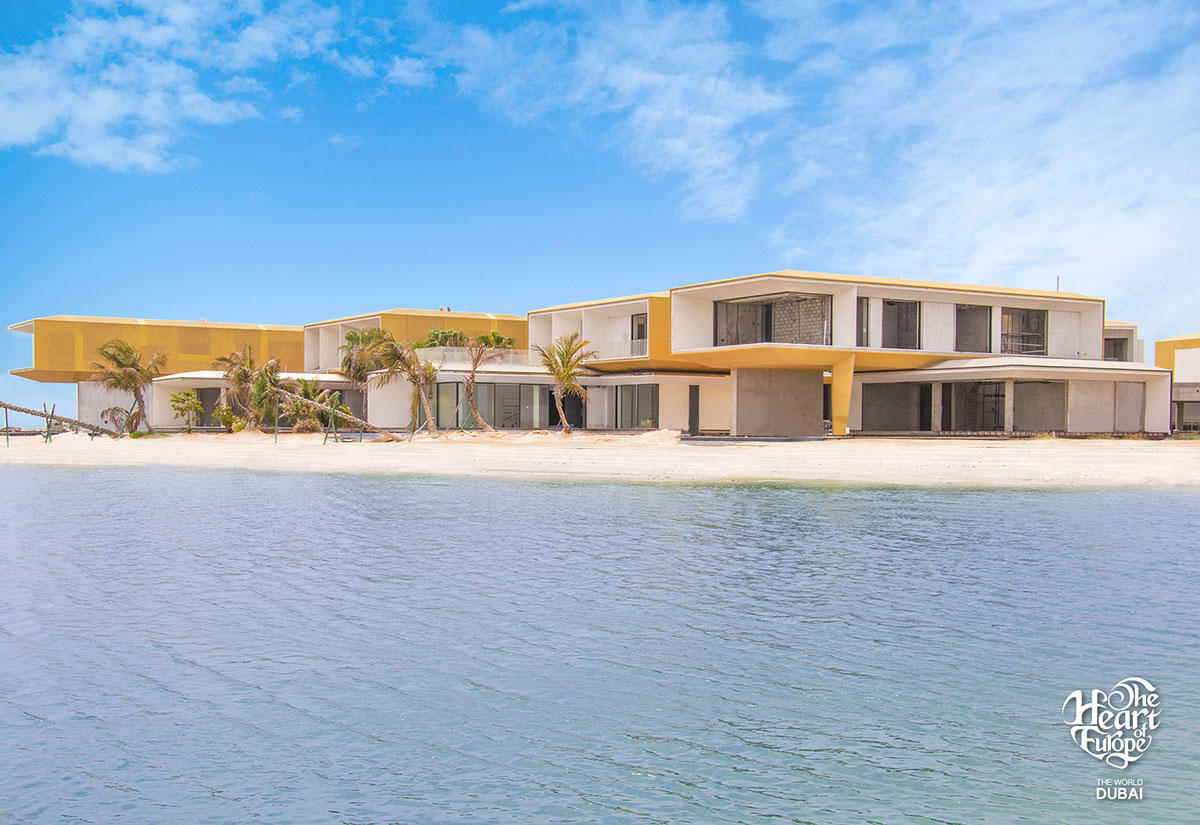 “Seahorses (floating villas) started on five, now we’re selling for AED20m. We’re not selling many, but when we sell one we sell for AED20m,” he added.

Construction work has started on phase two of the development, which will include Switzerland Island, a Venetian-style Lido resort and Marbella Hotel, with the entire project scheduled to complete by 2023.