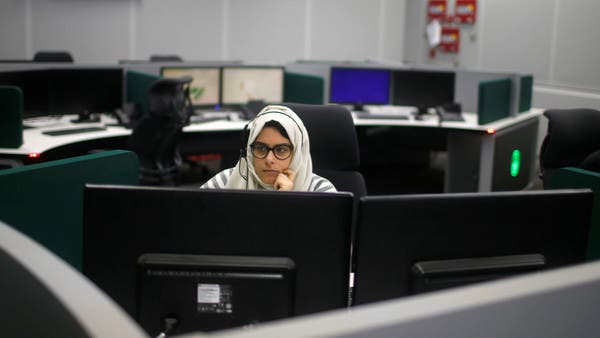 Gender discrimination in the salaries of private sector employees in Saudi Arabia is not allowed, the Kingdom’s Ministry of Human Resources and Social Development said on Monday.

“It is forbidden for an employer in the private sector to discriminate between workers on the basis of gender, age, or disability with regard to working conditions while hiring them,” the ministry said.

The decision will ensure that job opportunities will be more readily available to Saudi Arabian women, according to the ministry.

Over the last four years, the rate of female unemployment in the Kingdom decreased by 13.9 percent.

In the first quarter of 2020 alone, the female unemployment rate of Saudi Arabian citizens dropped by 2.7 percent to 28.2 percent from the last quarter in 2019.

The Kingdom aims to provide jobs for around 1 million Saudi Arabian women in the next decade as part of its Vision 2030 reform plan, Mishaal al-Balawi, an official at the Permanent Mission of Saudi Arabia to the United Nations in Geneva, said in July.

“The Saudi Vision 2030 and the National Transformation Program 2020 have put women empowerment among their most important priorities,” al-Balawi said.