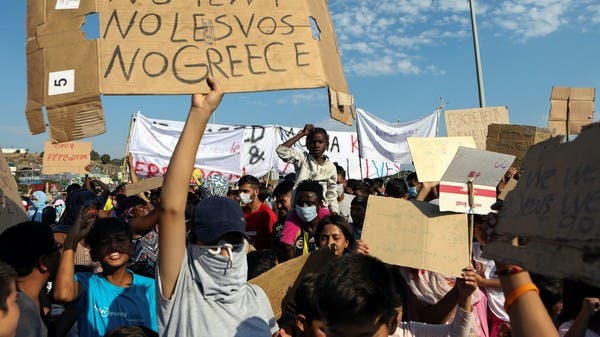 Dpa cited politicians focused on domestic policy as saying tha these would be families with children.

More than 12,000 people, mostly refugees from Afghanistan, Africa and Syria, were left without shelter, proper sanitation or access to food and water after a fire tore through the overcrowded Moria migrant camp on the Greek island of Lesbos last Wednesday.