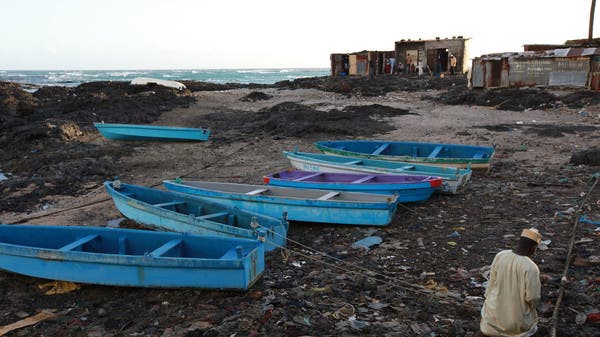 Ten migrants from the Comoros, including a seven-year-old child, have drowned while trying to make their way illegally to France’s Indian Ocean territory of Mayotte, officials said on Friday.

Mayotte has in recent years seen a massive influx of migrants from its comparatively poor and unstable neighbor, and increasingly also from countries in sub-Saharan Africa.

In the most recent attempt, 24 people set out for Mayotte in a kwassa-kwassa motorised fishing boat from Anjouan — a 70-kilometer (43-mile) journey.

The bodies of 10 of them were found washed up on a northeastern beach of Mayotte on Thursday, police told AFP.

Their boat appears to have capsized in a strong swell.

Survivors were picked up by rescuers where they perched on coral reefs made shallow by a low tide.

As illegal crossings have increased, the bodies of two drowned adult migrants were found on a Mayotte beach in May last year, and that of a small child two months later.

About half of Mayotte’s 280,000-odd inhabitants are foreigners, about 95 percent of them from the Comoros.

The influx is a sore point, with locals demanding stronger border controls as they complain about the impact on public services such as schooling and healthcare.

Mayotte opted to remain part of France when the rest of the islands that make up the Union of Comoros declared independence in 1975.

The union still lays claim to Mayotte, the poorest of France’s 101departments.